TomorrowLand From The Eye Of A GOPRO4 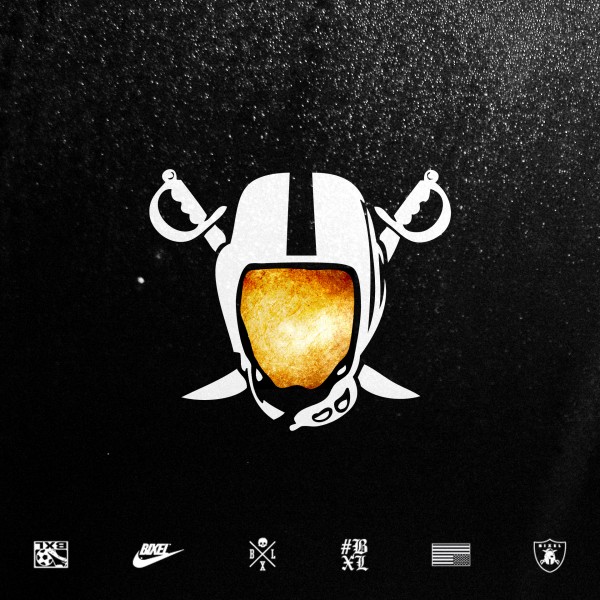 Rob May & Ian Macpherson from the Bixel Boys of Los Angeles have been on an absolute terror lately. Their most recent original released just 6 DAYS ago called “Clutch” and a series of remixes over the past few months, have given them a golden ticket to perform at some of the world’s largest festivals around the world. Check out the latest below which has been destroying the dancefloors of some of the world’s largest festivals including EDC Las Vegas, Hard Summer, and recently at Splash House.